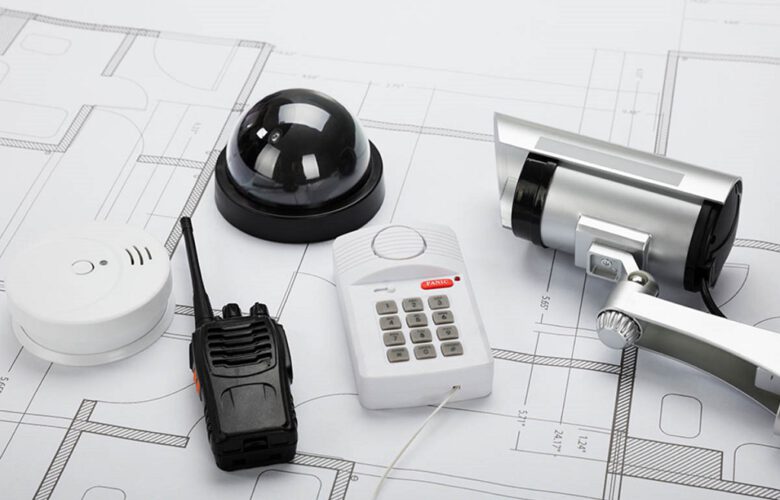 Security is something that everyone looks for anywhere they go. In fact, it is a basic need for people in this era due to the rapidly increasing criminal cases the world witnesses every day. And, if you think that security is only required in homes and offices then that is wrong. Even computer systems require security to prevent cyber-crimes. So, you can see how important and valuable security is. There are different forms of security that you make use of. Today we will talk about the security systems of individuals in their homes and offices.

Security System in Its Depth

A security system, in reality, is securing something or some place by a network of devices and components. And, when we talk about home and office security systems, then it is a network of consolidated electronic devices that work together as a whole that can include security cameras, fire alarms, etc. This entire security system is controlled by a central panel which is protected from lurking dangers and potential burglars.

What Does A Security System Include?

Now, you should be aware of what a typical security system includes. It includes the following:

The Working of a Security System

A security system works on the conception of guarding and securing every entry and exit point. This is done with the help of security cameras and sensors. They are connected to a central control panel wherein everything is recorded there for the controller to view. This control panel is installed in some position in the home or office which is at a vantage point.

Sensors are placed at prominent positions like doors or windows at the ground level or in open areas or where there is access to and from the house or office. At the slightest abnormality, these sensors will go off. And open areas in the home can be made secure with motion sensors that will go off when it detects any motion.

How Does A Security System Work At The Slightest Disturbance?

Security systems are designed in a way that they will work at the slightest stir or disturbance in the place. If the system thinks that security is compromised or breached in its area of surveillance it will set off at once.

The first thing that will happen is the high decibel alarm or siren will go off when the sensors detect something wrong. The central control panel will show up with the compromised security reason. And if there is motion in the darkness the motion sensor will start bleeping very loudly.

And, if the security system is being controlled by a professional company they will immediately get in touch with the authority of that place in case any abnormalities are detected.

The Benefit of Having Security Systems

Of course, the sole benefit of having a security system installed is the uncompromised security of that particular place. Burglars will only attempt burglaries in places that are unmanned. Therefore, homes or offices that have their place controlled by professionally managed security systems are up to three times safer and more secure.

A Few Modern and Innovative Security Systems Flooding the Markets

Apart from the traditional security systems we have known all along, today, there are more innovative and modern security systems that can be seen on the market. These would typically include:

Important Features of a Security System

When you are on the verge of installing a security system, you must look for certain features that will give you the best system, which will in turn ensure that you are safe. You must see that your system has the following features:

These are all about security systems that you must know. You are now educated enough to get the best for yourself, so go ahead.